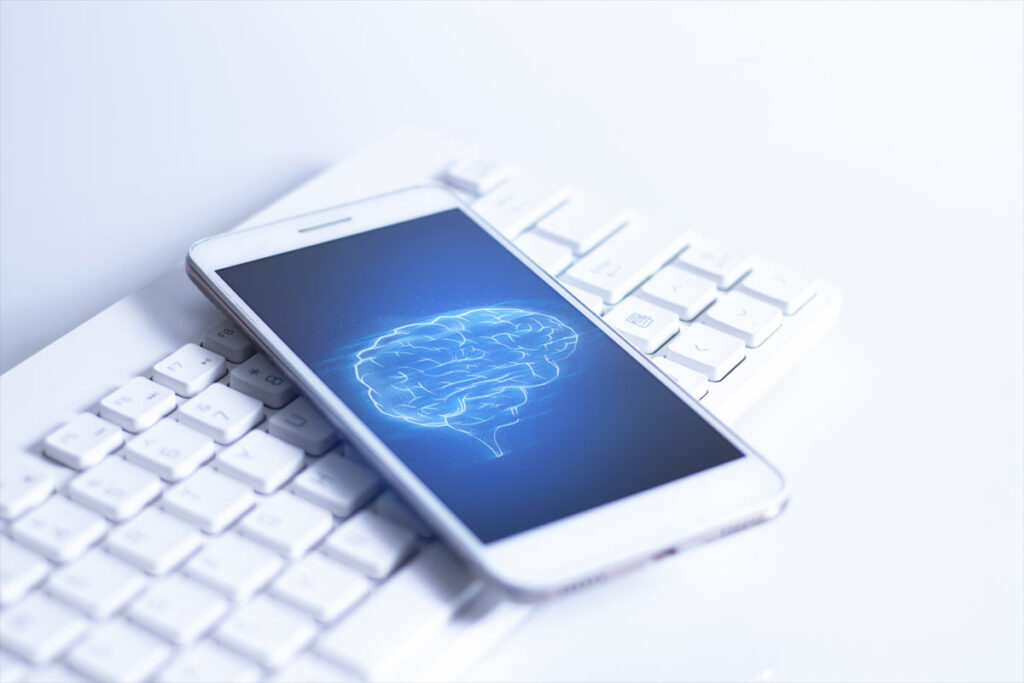 The brain is a complex entity whose development is shaped not only by genetics but also by its environment. Although the brain continues to develop throughout life, children’s brains are far more impressionable (or plastic) than adult brains, meaning that they are both more open to learning and to being shaped by outside factors. Media play an important role in children’s environment and subsequently affect children’s developing brain. In particular, the frontal lobe is responsible for executive functions, and is one of the last parts of the brain to develop. Executive functioning controls things like impulse control, judgment, problem solving, attention, addictive behaviors, inhibition, memory, and decision-making, all of which can be affected by the media children are exposed to.

How can media use affect brain development?

As the brain isn’t fully developed until young adulthood, children’s media use can have a big impact on how their brains process information, outwardly affecting how they react to and remember events in any given situation. Current research offers the following examples of how children’s brain development is shaped by their media use and exposure:

Although the relationship between media and brain development is complex, monitoring children’s media use and limiting their exposure to media that are developmentally optimal can help ensure that your child’s brain is affected positively by media while protecting them from potential negative effects. Here are several suggestions to help you guide your child’s media use:

Read book summaries before checking them out at the library or buying them for your child to read. Rating systems for TV, movies, music and even video games provide minimal information about content; however you can often watch movie and game previews, listen to clips of songs and use websites such as Common Sense Media to gain more information about what your child will actually see and hear.

Talk to your kids about using media purposefully and with goals in mind. For example, if they want to watch a TV show, “just for fun” be sure to discuss with them what they are learning from it and how it is affecting them. From there, determine together if that source of media is a good use of time, or if their entertainment time might be better used on a video game, playing outside, or other activity. Set time limits and parameters around media use with your children, and make sure that these expectations are enforced. Research shows that children are more likely to abide by media use rules when they are held accountable.

In today’s often media saturated environment, teaching children to think critically about media is important. Critical thinking allows children to question the motivations behind different media depictions of situations and concepts and think about how accurate they are. Children can also learn how to separate their real world knowledge from those seen, heard, or read in media, such as understanding that impulsive violence often causes more problems than it solves in the real world, even though it seems to resolve most problems in action movies. 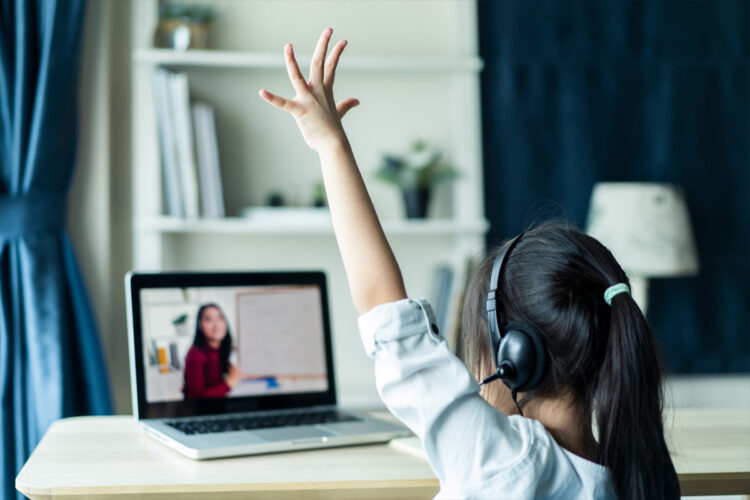 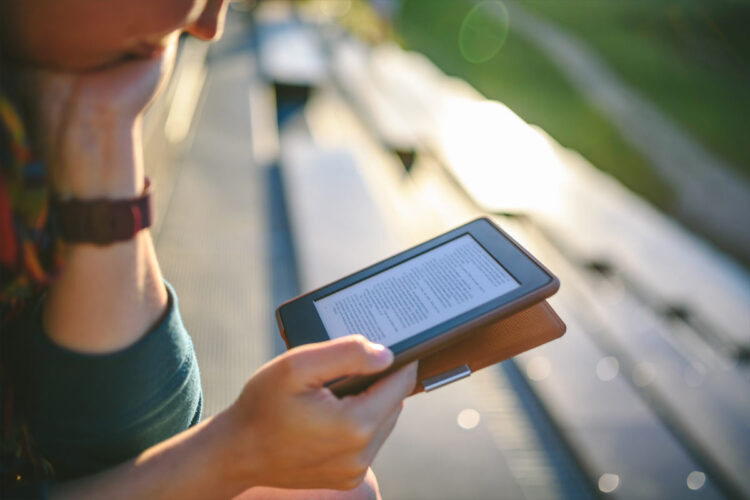 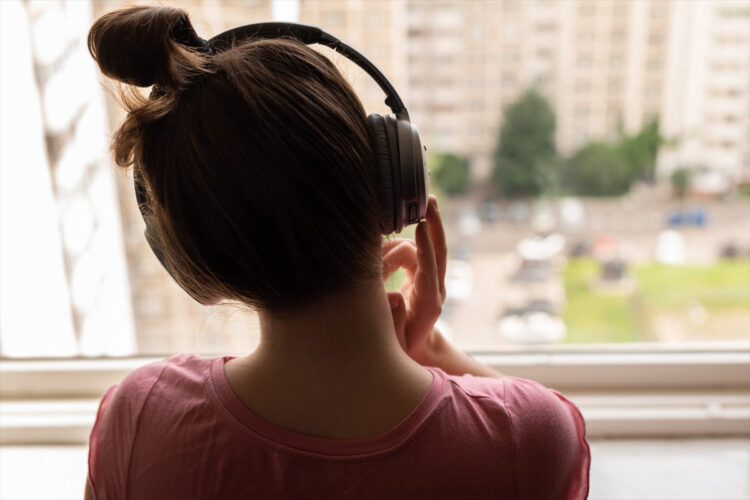