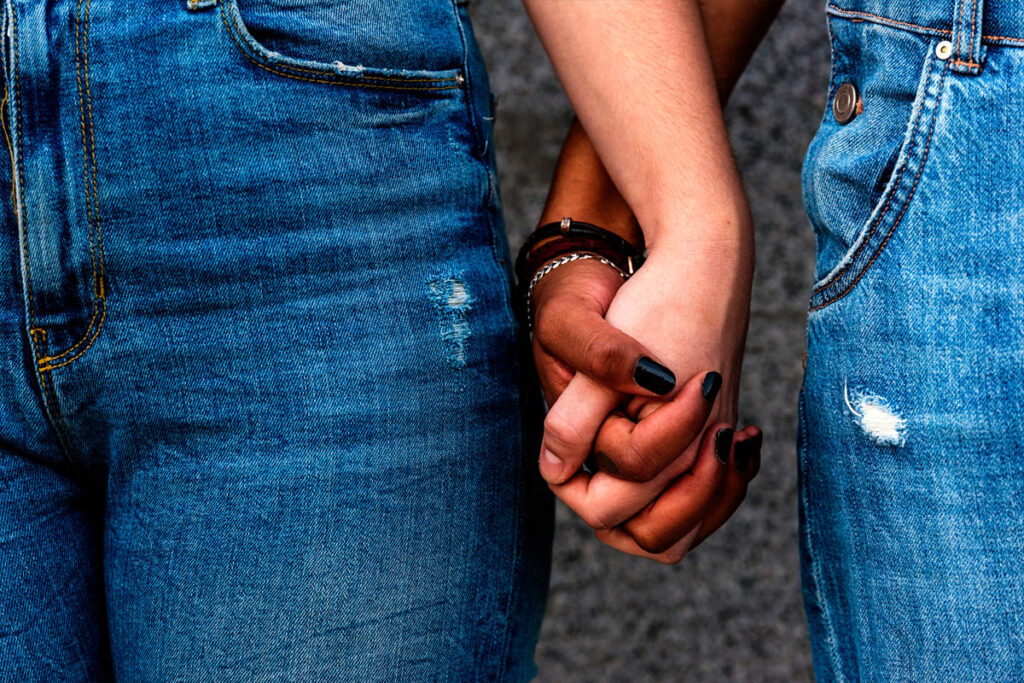 In a time when exposure to sexual content in media is almost inevitable, it is important to understand how these messages affect children. Many TV shows, movies, advertisements, magazines and video games portray unrealistic sexual behaviors and stereotypes, while popular music often contains sexually explicit lyrics. All of these media can influence children as they begin to develop their own sense of sexual identity and understanding of cultural norms when it comes to sexual behaviors.

How can media contribute to sexual behaviors in children?

Today, there is a general consensus that frequent exposure to media with sexual content can lead to unreasonable expectations in romantic relationships and can contribute to risky sexual behaviors in children and adolescents. Exposure to developmentally inappropriate sexual content may contribute to difficulties forming healthy romantic relationships, increased risk of teen pregnancy, poor body image and contracting a sexually transmitted infection or disease (STI/STD). The link between sexual content in media and risky sexual behaviors is largely due to the following:

Although sexual content can be found in many different forms of popular media, limiting how much your children are exposed to can help ensure that they are not learning incorrect information about sexual behavior from the movies, video games, books, magazines and TV shows they interact with. Sex can be a part of healthy life and developing an interest in sex is natural for adolescents, but exposure for younger children is often developmentally inappropriate. Here are several suggestions to help you limit and guide your child’s exposure to sexual content in the media:

Read book summaries before checking them out at the library or buying them for your child to read. Rating systems for TV, movies, music and even video games provide minimal information about content; however you can often watch movie and game previews, listen to clips of songs and use websites such as Common Sense Media to gain more information about what your child will actually see and hear.

In today’s often media saturated environment, teaching children to think critically about media is important. In order to promote healthy sexuality it is important to help your child identify, deconstruct and challenge sexual content as it is portrayed by the media. By showing children that sexual behaviors in the media are often inappropriate and that music videos, movies and TV shows often do not provide information about the consequences and negative outcomes of these behaviors, children will be less likely to accept what they see or hear as an indication or model for how they should behave.

Be aware of what you are watching and/or playing when your child is present. Know that even if your child may not understand the content, the sexual information may still affect them. For older children, many music videos/lyrics, TV shows, video games and magazines contain inappropriate or glamorized sexual images and behaviors that may negatively impact their views on sex, love and relationships. Co viewing/listening can often help lead to discussions about media portrayals of sex and consequences of sexual behavior with your children. 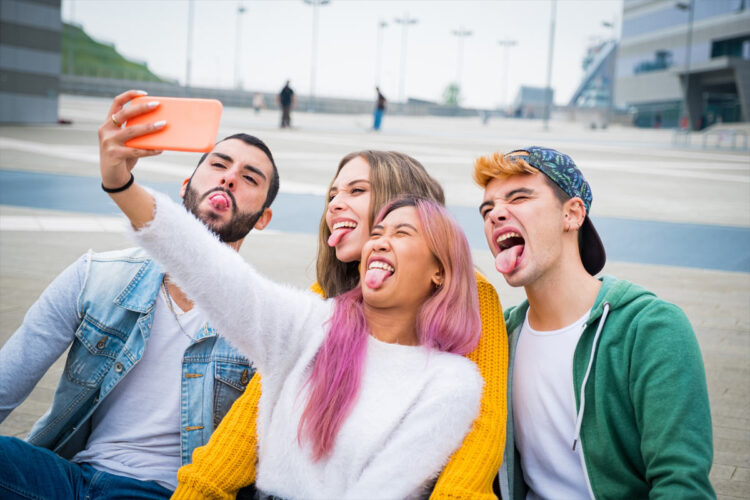 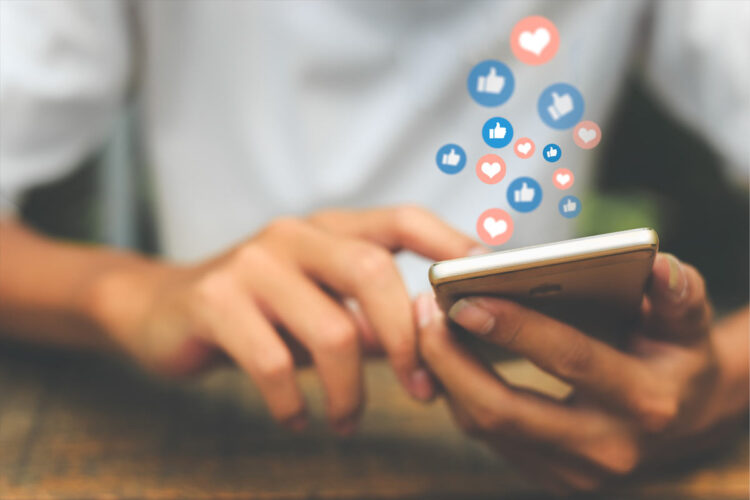