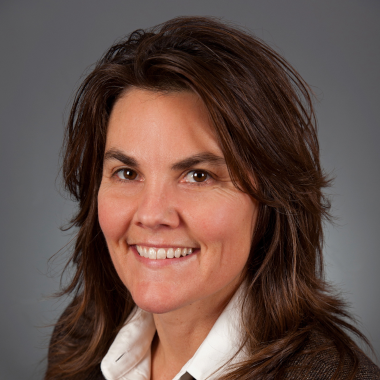 Julie Polvinen, BA, is the Engagement Strategist at the Center on Media and Child Health (CMCH). With her background in Art and Psychology, Julie began at CMCH in 2003 as the Field Coordinator for the Video Intervention/Prevention Assessment (VIA) research project. VIA is CMCH’s signature qualitative research methodology that empowers individuals with chronic illness through video self-expression. As Field Coordinator, Julie worked directly with patients and families, guiding them to “teach others” what their lives were like living with illness. Children’s at Home (C@H) is the next iteration of VIA; a secure and moderated social media portal that allows patients at Boston Children’s Hospital (BCH) to connect with one another and build a community of shared experience from the comfort of home. Julie is currently developing and implementing C@H for research among youth that live with the condition Neurofibromatosis Type 1.

Julie also innovates and educates about other positive uses of media that support health. She contributed to a journal article titled “Visual Narratives of the Pediatric Illness Experience: Children Connecting with Clinicians through Video” and has presented various posters at numerous national conferences. Most recently she presented C@H at BCH’s premier Innovator’s Showcase event. In 2009, she was chosen to be a Fellow for The Fred Rogers Center where she co-developed their first iPhone application for pre-school children. The application, called “Out-A-Bout”, emerged from evidence-based research and encourages outdoor physical activity, parent/child interaction and early literacy skills. In addition, Julie creates and conducts Media Mastery programs that motivate and inspire Boston youth. Having worked as a researcher with BCH’s Pawprints therapy dog program, Julie’s love of animals propelled her to open her own side business in animal massage therapy. In 2014 Julie was nominated for a Brother Thomas Fellowship Award from the Boston Foundation.