December 17, 2021
In this pulse survey about kids’ cell phone ownership, parents reported that connection and safety were the primary motivators for getting a child a cell phone. Notably, parents whose children do not have phones were more concerned about potential consequences than parents of children with phones. 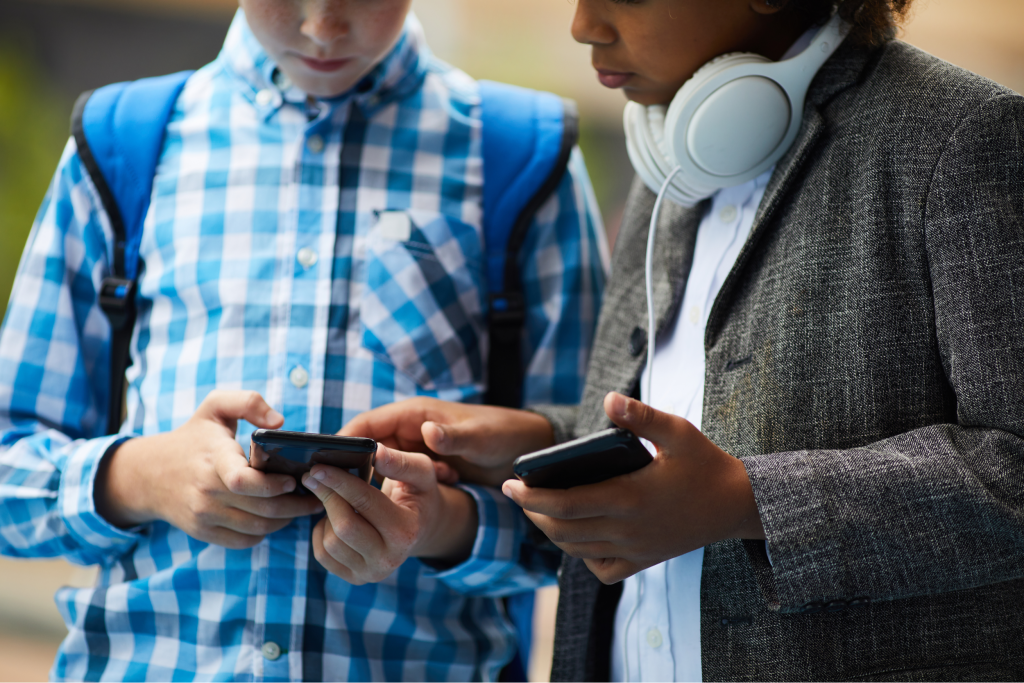 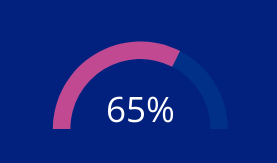 of parents said that their child has their own phone 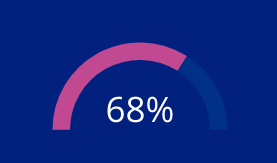 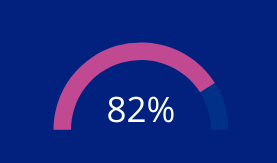 of parents helped set up their child’s first phone

Parents were asked about a variety of reasons for allowing their child to have a phone. Many said the most important reasons were keeping their child safe, informed, and in touch.

Popular methods for monitoring their child’s phone use include:
0 %

of parents know the code to unlock their child’s phone

Parents reported that they monitor the following uses of their child’s phone: 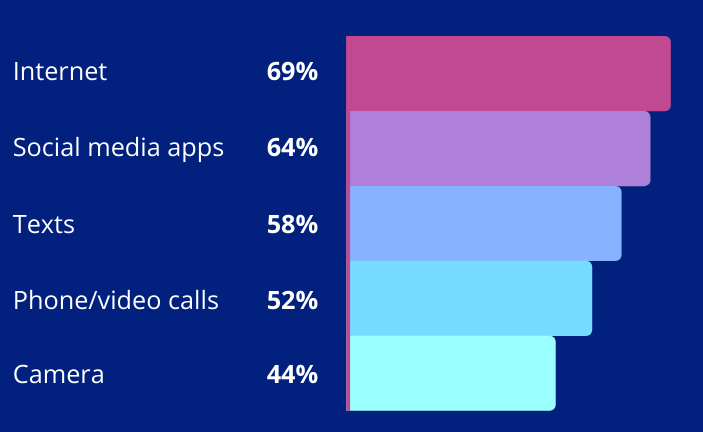 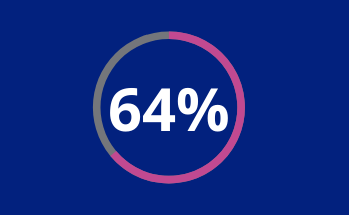 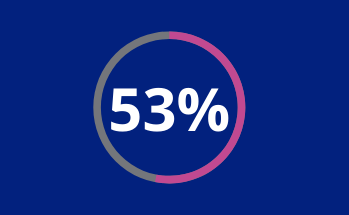 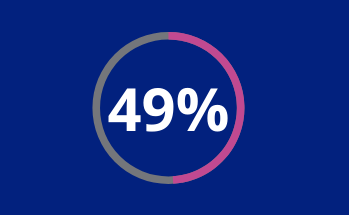 of parents have rules in place about where, when, and for how long their child can use their phone 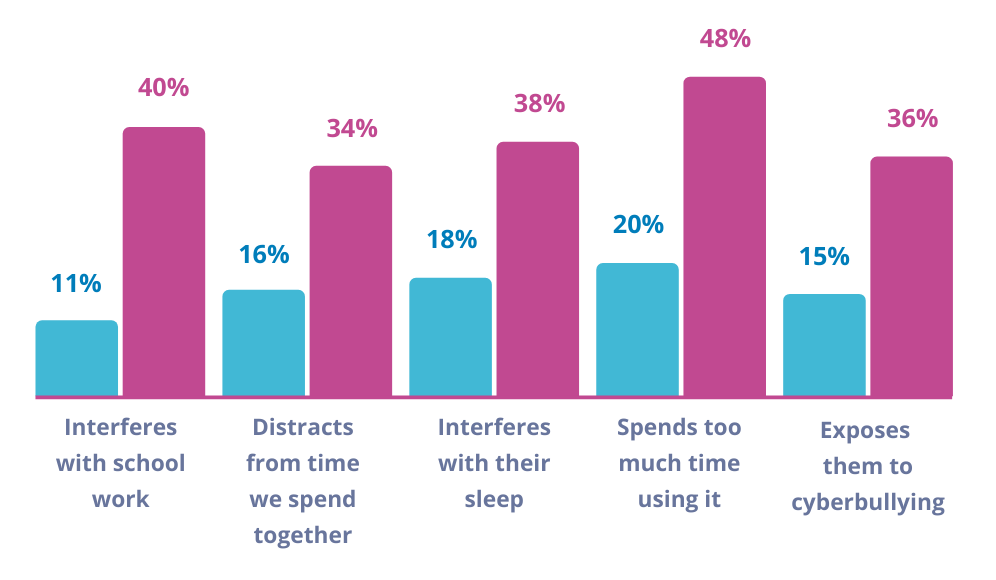 Children without phones were typically younger, and their parents were in no rush to give them one 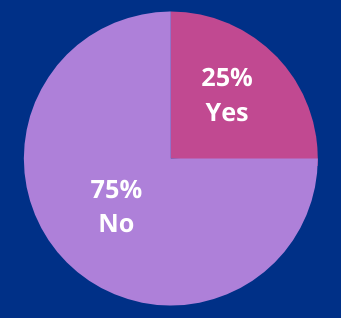 Average age of children with phones

Average age of children without phones

Nowadays, it is no longer a question of if you will get your child a cell phone, but when. Phones have become essential tools for social connection, but there is a tension between staying connected and managing screen-time, the risk of accessing inappropriate content, and concern about impacts on physical and mental well-being. Thus, the decision to get a child a phone comes with careful consideration of everything from how the phone can keep their child safe to what rules they should have about app use and screen-time. The goal of this survey was to explore the factors of that decision-making process from a diverse sample of parents. By understanding parents’ motivations, hopes, and concerns regarding their child’s phone ownership, we can identify the types of information that would be helpful for them as they navigate this choice.

The findings of this report are from an online survey of parents conducted in July and August 2021 that also covered issues related to children’s return to school (see relevant findings here). This section of the survey sought to better understand the research question: “What are parents’ beliefs, behaviors, and concerns regarding their child’s cell phone ownership?”

The results reported here come from a nationwide online survey of 1,447 parents of children in grades K-12. Participants were recruited through Alchemer, an online research service that partners with over 350existing survey panels with a total reach of over 437 million users worldwide. Adults (18+) in the United States with a child in grades K-12 were invited to respond. A variety of quotas, including grade of child, race/ethnicity, annual household income, and type of school were used to obtain a broadly diverse sample. The breakdown was as follows:

The Boston Children’s Hospital IRB reviewed the survey methodology and classified the study as exempt. The survey was conducted from July 30-August 19, 2021.
Kids and Phones
Of our sample, 65.3% of parents reported that their child had a phone and the majority had purchased it new for their child (67.7%). The average age that children received their phone was 10.1. 81.7% of these parents reported helping set up their child’s phone, and 63.9% reported installing parental controls.64.8% of parents said they use their phone to track where their child is, and over half of parents reported monitoring their child’s internet, social media apps, texts, and phone calls.
The majority of parents whose child has a phone reported that that certain reasons for allowing the phone were extremely important. These include connecting with family (50.3%), connecting with them(60.6%) or their other parent (52.6%), and being safe when away from their parent (62.5%). Many of these parents agreed (either moderately or completely) that their child needed the phone to contact them for after-school or other activities (65.1%), that they can track their child with the phone (54.6%), and reach them whenever they want (71.1%).Substantially less than a majority of parents moderately or completely agreed that their child spends too much time using their phone (39.2%), that it interferes with sleep(33.1%), and that it interferes with time spent with their child (30.6%). A large percentage of parents tended to NOT agree or only agree slightly that their child’s phone interferes with their school work(58.1%), exposes them to cyberbullying (44.5%) or gives them access to pornography (69.2%).
Among the parents whose child does not yet have a phone, they expect to provide one when their child is 12.5 years old (on average). A majority of these parents agreed (completely or moderately) with the following reasons for why they have not yet allowed their child to have a phone: they don’t need one(64.3%), it would interfere with school work (58.0%), it would distract them from their time together(50.9%), it would expose them to cyberbullying (54.8%), it would interfere with their sleep (57.6%), and they would spend too much time using it (67.8%).
The most typical age for a child to get a phone is around 10 years old. When parents allow a phone for their child, they tend to buy it for them, help them set it up, and install parental controls. Many parents report being active in monitoring their child’s phone and knowing the code to unlock it. Safety and connection to parents are primary drivers for why parents provide phones. Parents who have allowed their child to have a phone hold different opinions on the potential consequences of phone ownership than do parents who have not given their child a phone.
Those with no phones are concerned that their child will use the phone too much and that such use will interfere with school and social time. These fears may not actually bear themselves out; most parents of children with phones did not report that they were experiencing these problems.
NOTE 1: Certain categories were combined for ease of presentation. For example, factors related to a respondent allowing their child to have a phone were measured from a 5-point Likert scale (extremely important, very important, moderately important, slightly important, and not at all important). The top two were combined to
Important, and the bottom two were combined to Less important.
NOTE 2: Reported percentages were calculated based on the relevant subgroups. For example, questions about cell phone ownership were only asked if respondents reported that their child had a cellphone.
Click here for our data summary report

The Digital Wellness Lab’s Pulse Surveys are copyright protected by Boston Children’s Hospital. We allow third-party use for non-commercial research purposes. Please contact us at dwl@childrens.harvard.edu for access and permissions.