Pulse Survey 2: Parents’ Perspectives: Summer Media Use and the Return to School

Parents' Perspectives: Summer Media Use and the Return to School

September 3, 2021
In our second Pulse Survey, parents reported that their children used increased amounts of media during the summer. Overall they saw this use as mainly helpful to their children's social connections, well-being, and school readiness. In addition, children were both anxious and excited for this upcoming school year. 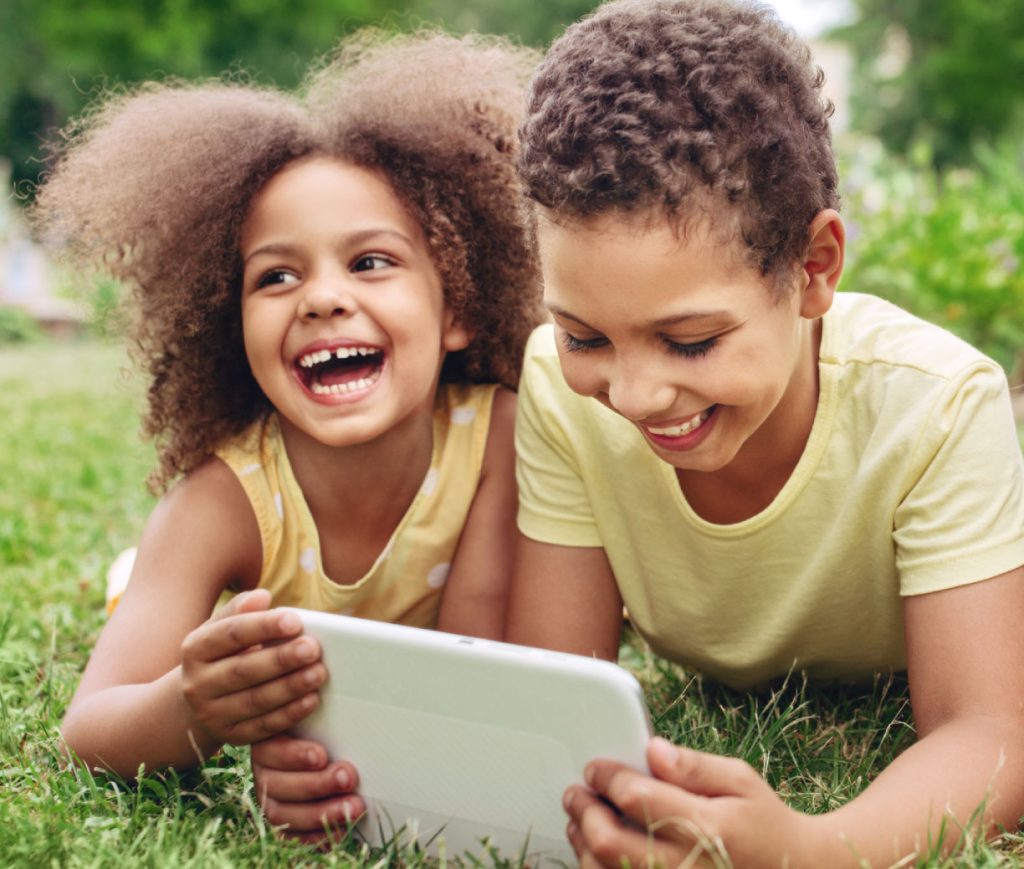 According to parents, pandemic levels of media use continued into the summer

Compared to the most recent school year and the previous summer, parents reported children using screen media even more frequently. 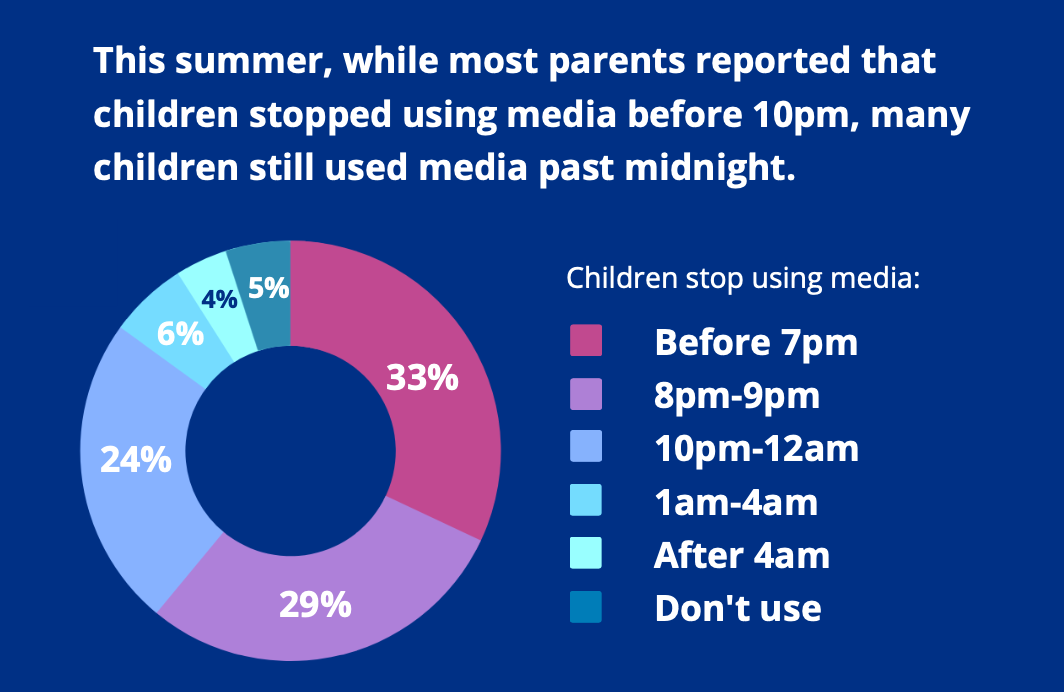 EFFECTS OF MEDIA USE SUMMER 2021

Screen media both encouraged and interfered with different activities this summer

More than half of parents said that their child received social and emotional support as a result of communicating online with friends. 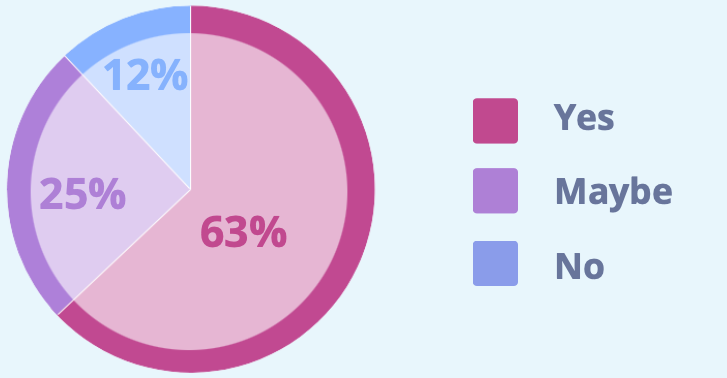 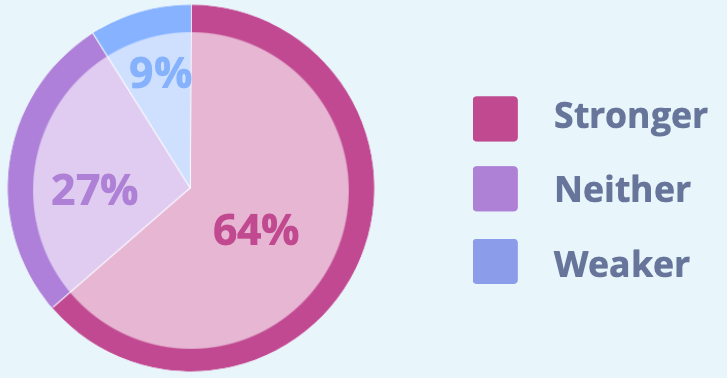 Less than 1⁄4 of parents found their child’s use of social media hurtful to their mental health or relationships with friends and family. 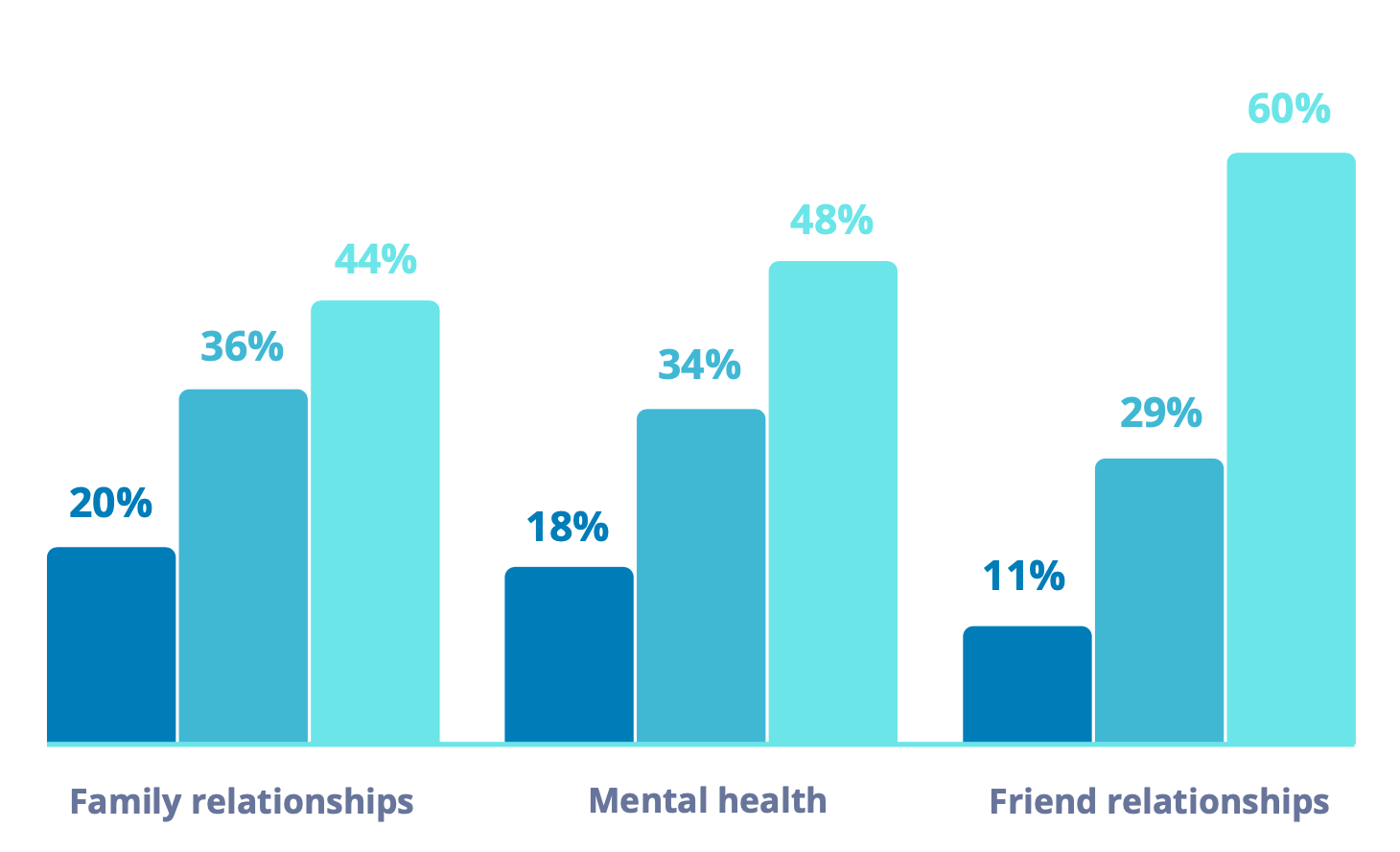 Less than 1⁄4 of parents reported that their child’s recreational screen media negatively impacted their school readiness and other abilities. 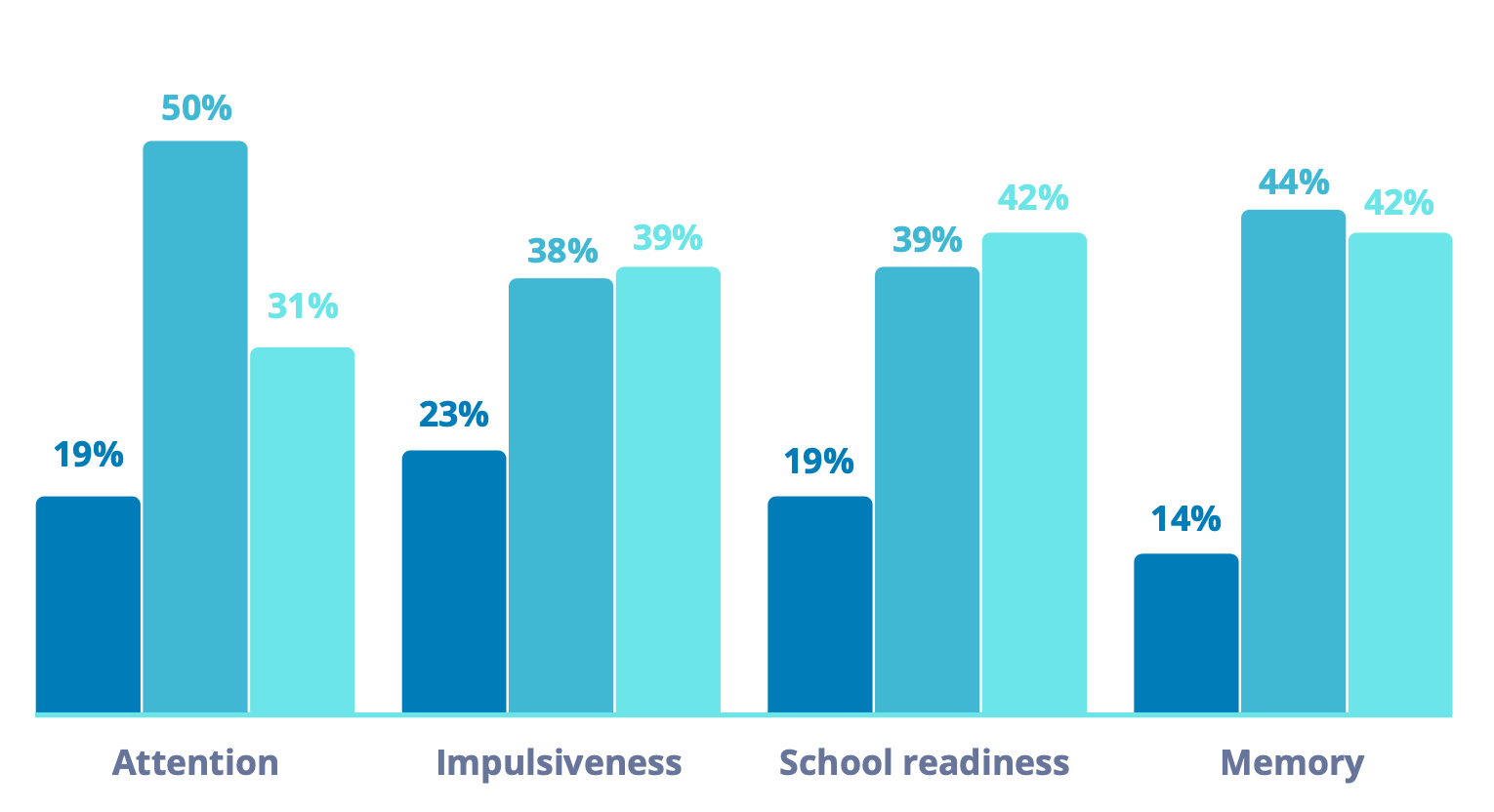 Many parents found that their child's overall well-being was helped when their child used screen media for... 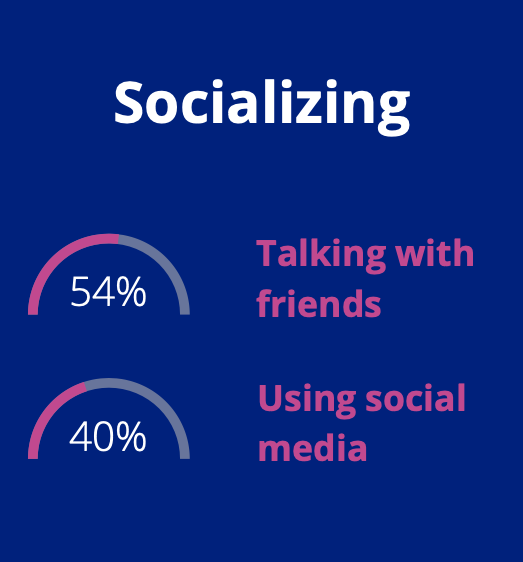 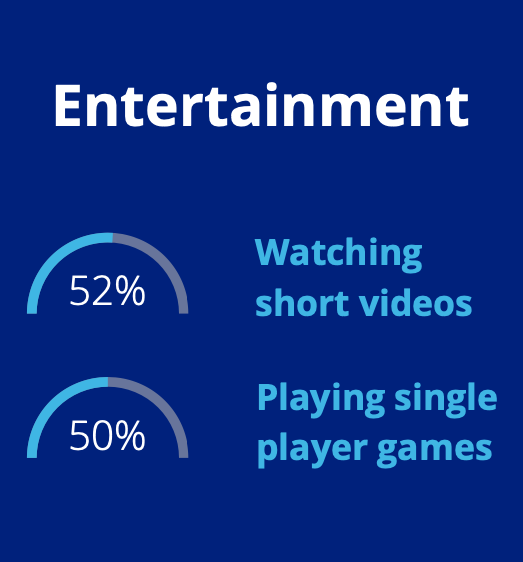 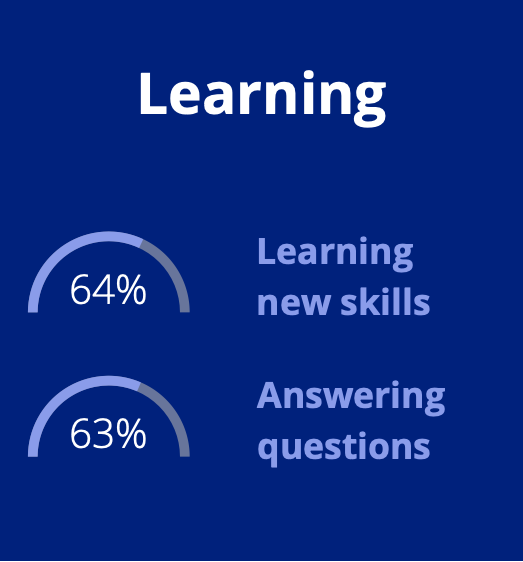 Screen media both encouraged and interfered with different activities this summer

While the highest percentage of parents reported that their child’s screen media interfered with outdoor time and sleep, many also reported that it encouraged their children’s pursuit of hobbies and interests.

After a typical day of screen media use this summer, parents reported that their child experienced the following...

of parents reported that their child experienced one or more of these physical symptoms at least sometimes. 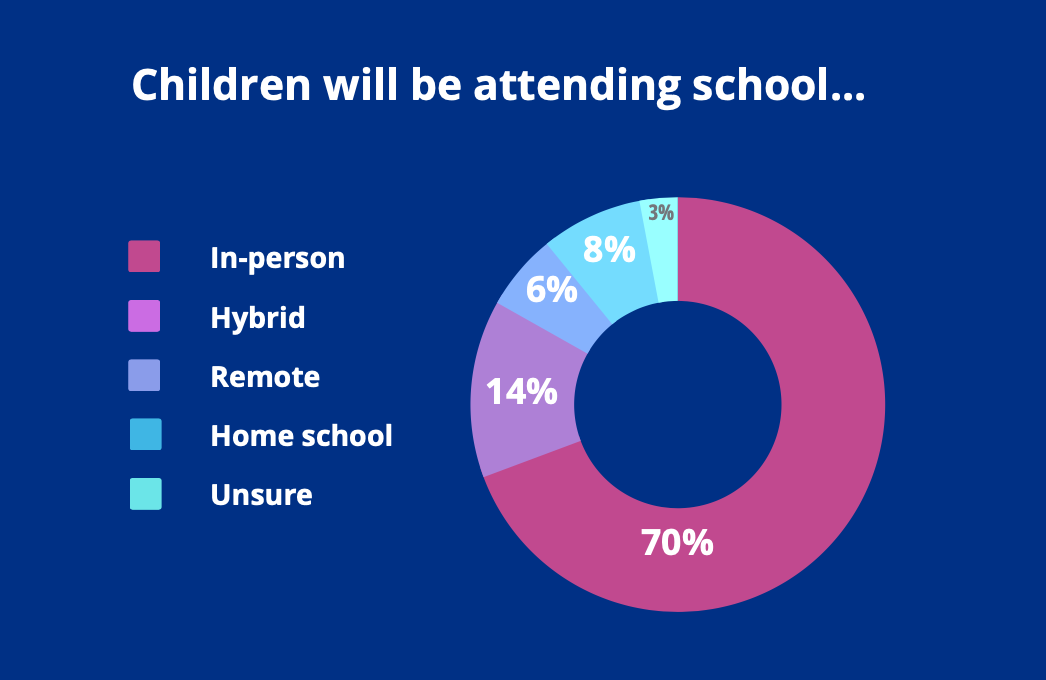 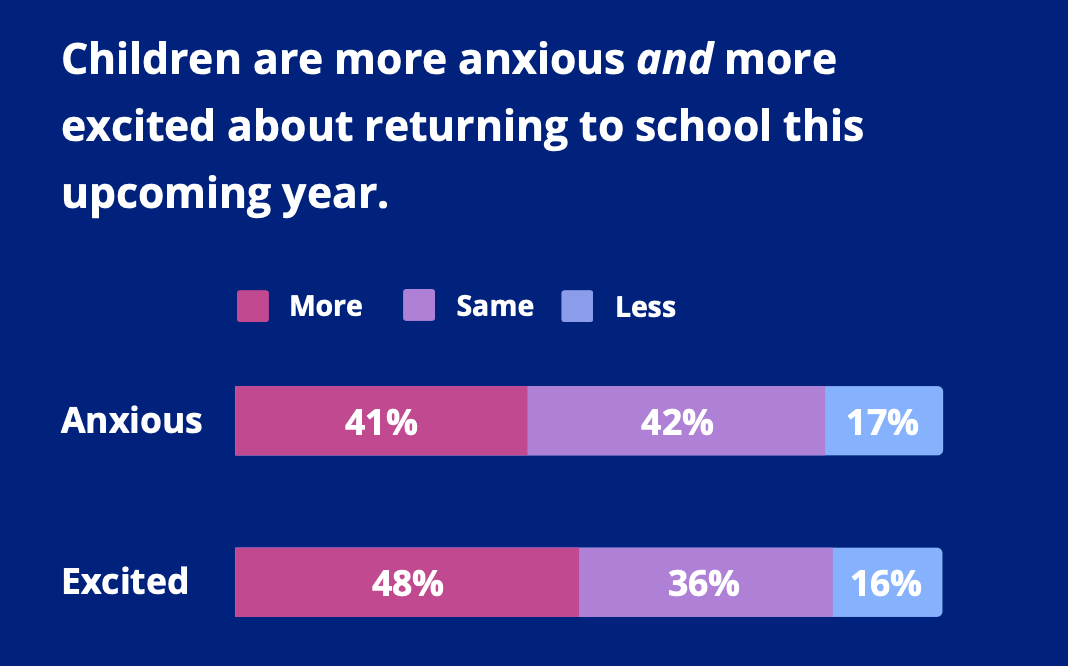 Despite the challenges of the previous school year, parents are feeling mostly positive about how their child’s summer media use helped prepare their child for returning to school.

Throughout the pandemic, children’s media use increased, both through remote-schooling and through staying connected with friends and family. Now, with more opportunities for normal summer activities, the question becomes “did young people continue high levels of use or return to more typical, pre-pandemic levels?” Further, with the return to in-person schooling, how are families feeling? Prepared? Anxious? Excited? The goal of this survey was to explore the thoughts and feelings of a diverse sample of parents surrounding their children’s media use over the summer and their return to school.

Building in part off of findings from our first Pulse Survey, this survey sought to address the following questions:

The findings reported here come from a nationwide online survey of 1,447 parents of children in grades K-12. As with our first pulse survey, participants were recruited through Alchemer, an online research service that partners with over 350 existing survey panels with a total reach of over 437 million users worldwide. Adults (18+) in the United States with a child in grades K-12 were invited to respond. A variety of quotas, including grade of child, race/ethnicity, annual household income, and type of school were used to obtain a broadly diverse sample of responses. The breakdown was as follows:

Percentages included in this report are based on valid responses: Participants who responded “I don’t know” or for whom the question was not applicable were not included in the associated calculations.

The Boston Children’s Hospital IRB reviewed the survey methodology and classified the study as exempt. The survey was conducted from July 30-August 19, 2021. Wording for all the questions as well as associated descriptive statistics are available at https://digitalwellnesslab.org/research/pulse-surveys

Summer Media Use and its Observed Impact

The majority of parents in this survey reported that their child used media more often during this summer than during the previous school year (65.9%) and the previous summer (58.2%). On average, children were reported as spending 8.4 hours using screen media on a typical day this summer, which the majority of parents felt was either a little too much time (39.9%) or way too much time (20.5%). 33.8% of parents said their child uses media up until 10pm or later on a typical summer day.

What were they doing during all that time? More than 50% used media to communicate with friends and listen to music. Other frequently reported activities included watching short videos (e.g., YouTube) and playing single-player video games. Nearly a third of parents reported their children connecting with friends more than once a day through texting, social media sites, and multiplayer gaming. In-person get-togethers occurred less frequently with 72.7% of parents saying they happened “a few times a week” or less.

Overall, it seems that young people continued to increase their screen media use over this summer and parents considered it at least slightly too much time. School aged children used many different formats for connecting with friends and parents considered this type of communication as having a positive impact on their friendships. Physical pain and other problems including some that are typically uncommon in children were reported as occurring fairly frequently after a typical day of media use.

The Return to School

Over 40% of parents felt their child’s media use made them much or a little more prepared for school behaviorally (43.3%), socially (49%), or academically (46.9%). The biggest challenges parents cited regarding their child’s return to school revolved around Covid-19 restrictions (mask wearing, social distancing), returning to a more normal routine, and socializing/making friends.

Even in the face of uncertainty, young people are reported to feel excited and prepared to return to school this year. According to their parents, their continued high uses of media did not interfere with this preparation and, for many, may have contributed positively to it. Parents’ biggest concerns this fall relate to Covid-19 restrictions in schools.

It is evident from this survey that young people used media at higher levels this summer than in previous years. The elevated use that arose during the social distancing policies of the COVID-19 response did not appear to subside during a time when such restrictions were reduced. Parents, it seems, did not find their child’s increased use of screens detrimental. In fact, most saw it as helpful for social relationships, school readiness, and other critical skills and abilities. A considerable number of parents did report that their child experienced physical problems after a typical day using media indicating the need for additional research and outreach to address these issues. As children return to school, many of their parents see them not only as well prepared, but indicate that their summer media use helped with that preparation. Students are both excited and anxious about the new school year reflecting the overall uncertainty that they, and all of us, are facing this fall.

The Digital Wellness Lab’s Pulse Surveys are copyright protected by Boston Children’s Hospital. We allow third-party use for non-commercial research purposes. Please contact us at dwl@childrens.harvard.edu for access and permissions.